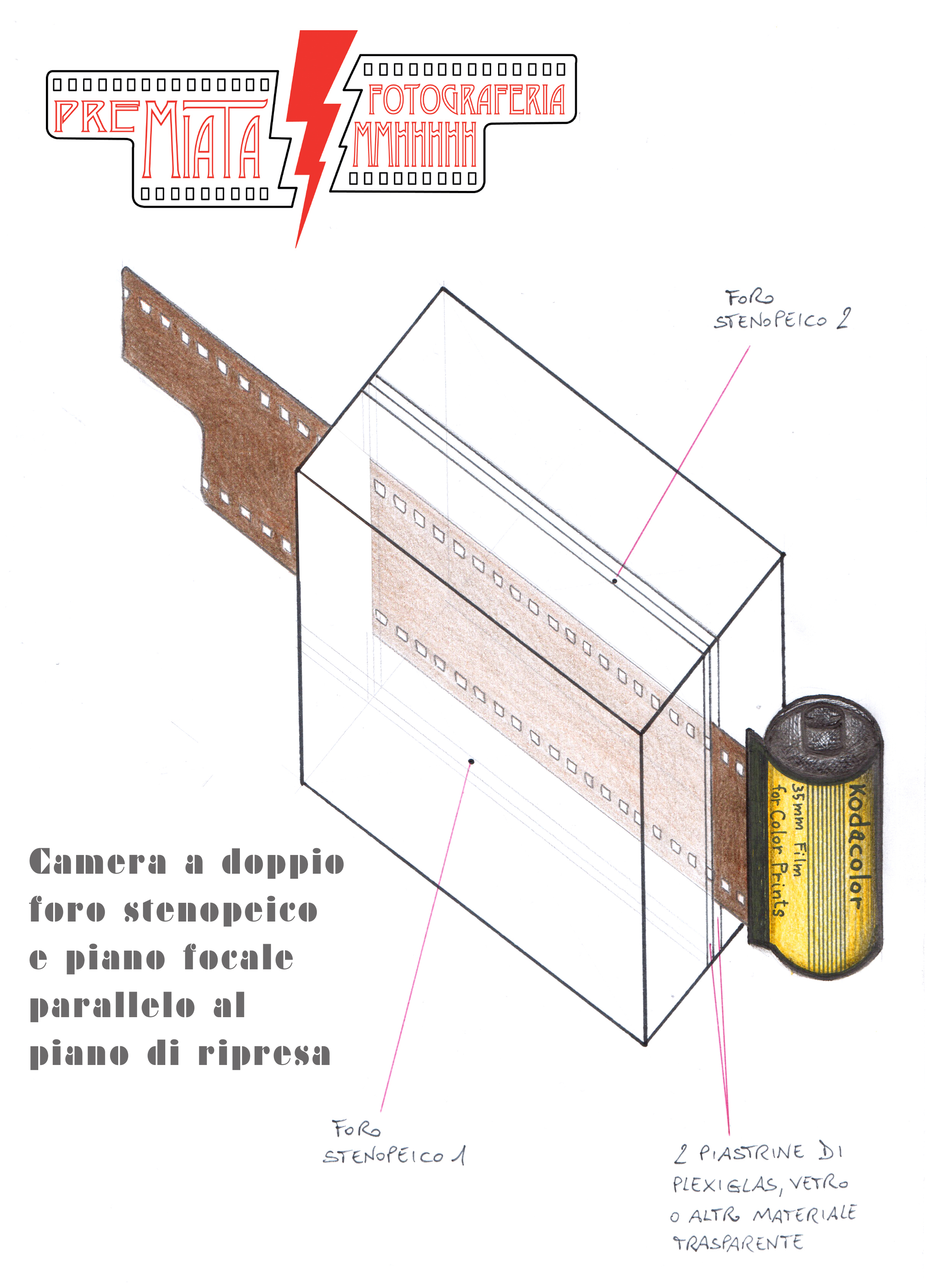 Do It Yourself a Pinhole Camera! Ovvero come distorcere la realtà a proprio piacimento. 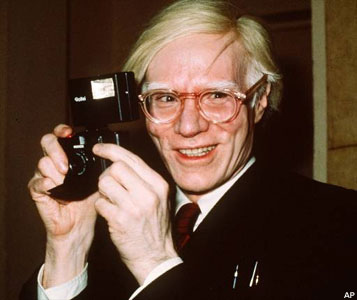 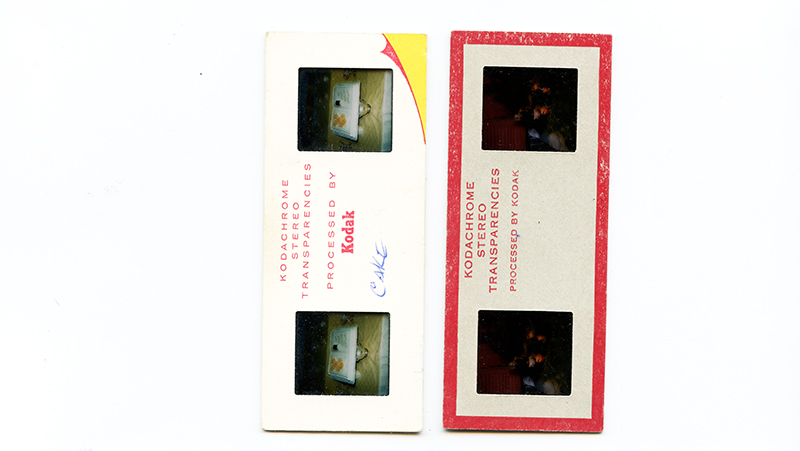 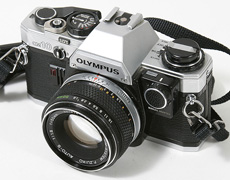 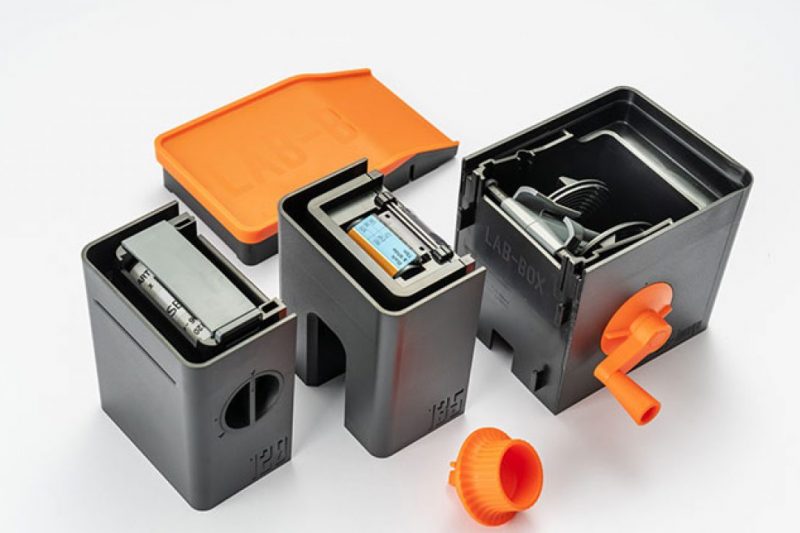 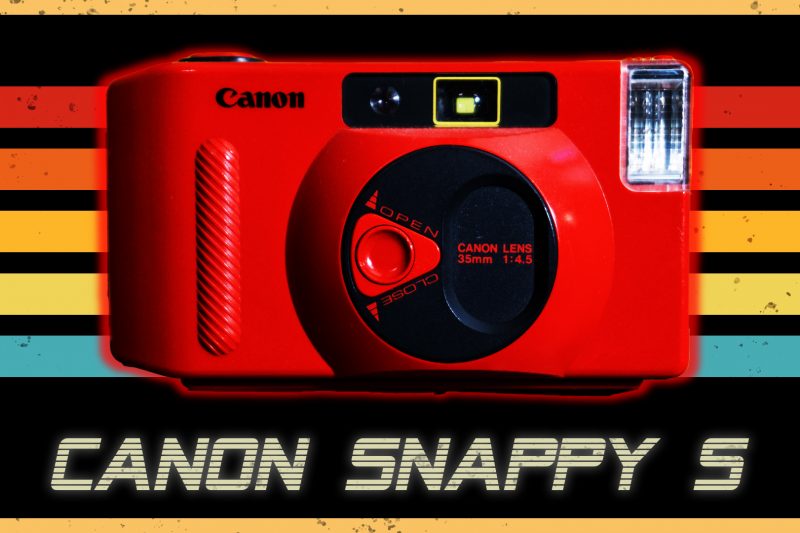 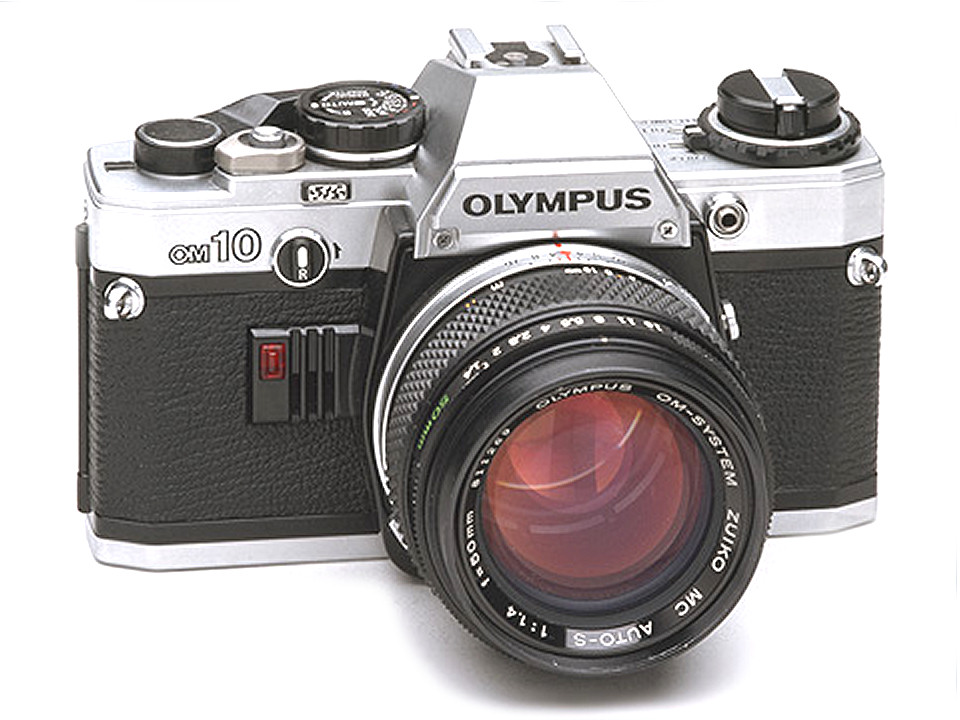 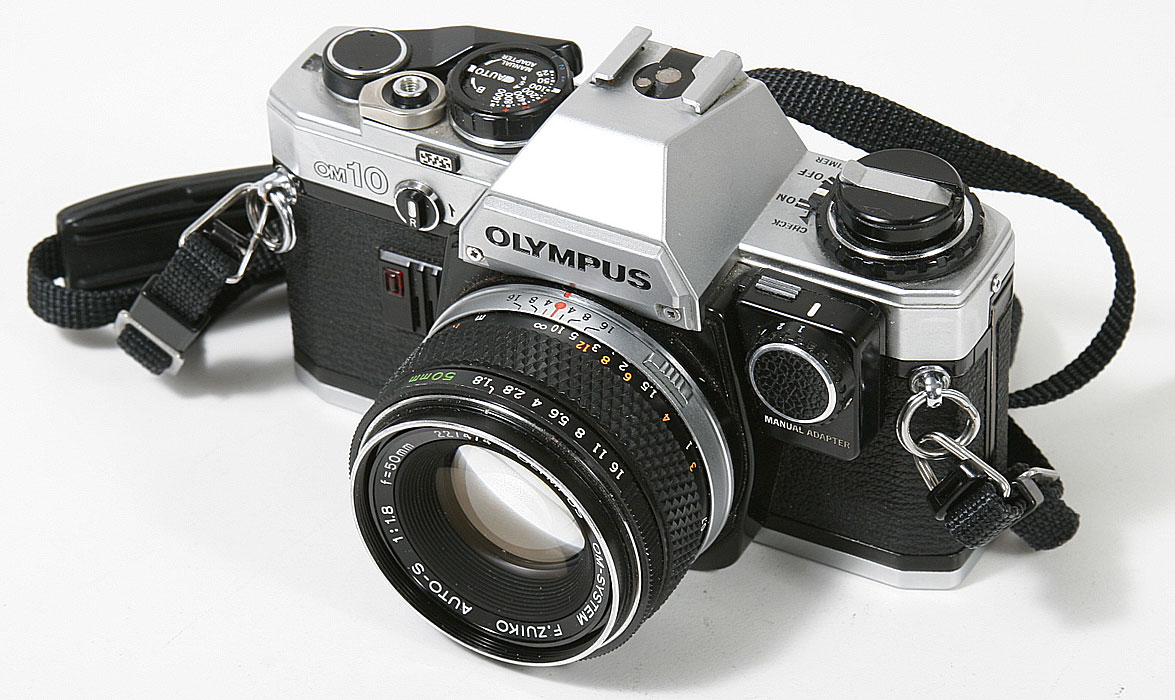 It’s a great pleasure for me to introduce this new section of the blog with a post about my first analogue reflex camera, the Olympus OM-10.

The ISO value , ranging from 25 to 1600, is set through a ring also functioning as an exposition adjustment device . The Olympus OM 10 has a very bright viewfinder with LEDs instead of the classic match needle. The LEDs turn off after 90 second but leaving the light meter switched on. To turn them on again, you simply have to lightly press the shutter button.

The OM-10 works with batteries but, if you forget to switch the camera on, the light meter and the shutter will work the same . The only thing you won’t know is the shutter speed.

The camera comes with a very bright and high quality 50mm f/1,8 lens.

Last but not least, the design of this camera, which I personally fell in love with because it is completely different from that of the older sisters OM-1N and OM-2N. 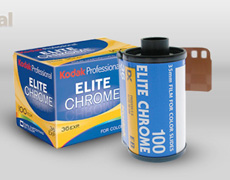