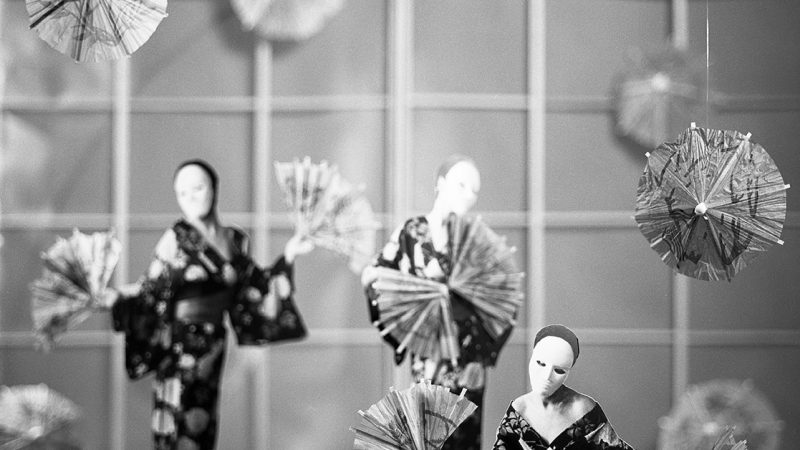 
Tell us about your serie “West Land”.
The serie was shot in ten days, in august 2018. That was the second time I was travelling to this part of the USA, the first time was in 2014. I think that it reflects the fascination I always had for this part of the country, that’s referring for me to a lot of movies and books I read as John Fante’s for example.
As it was the second time I was travelling there, I knew exactly what I was looking for, it was a very productive experience. I’d never stop to be amazed buy the color palette of the natural lights and the beauty of the landscapes i found along the way. 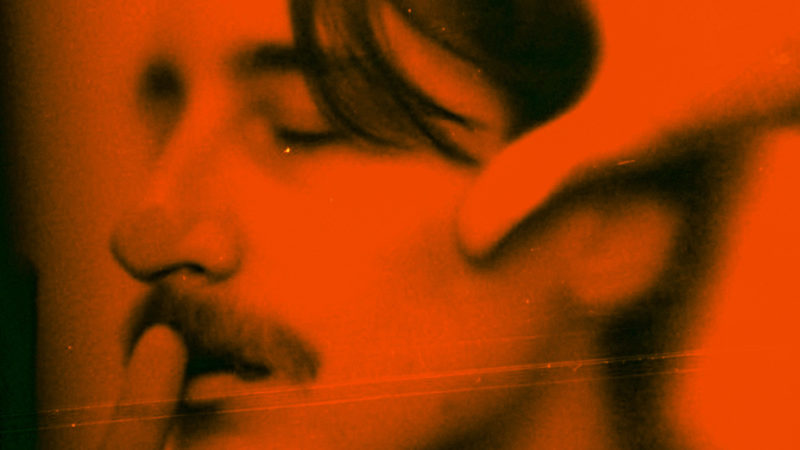 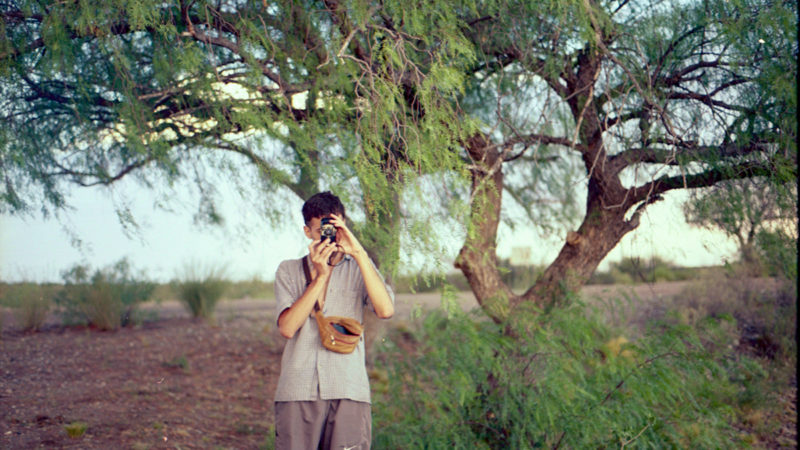 Hi Eliana, tell us something about yourself.
I am 21 years old and I was born in Buenos Aires, Argentina, place where I currently live. I am a film and photography student.… Continue reading 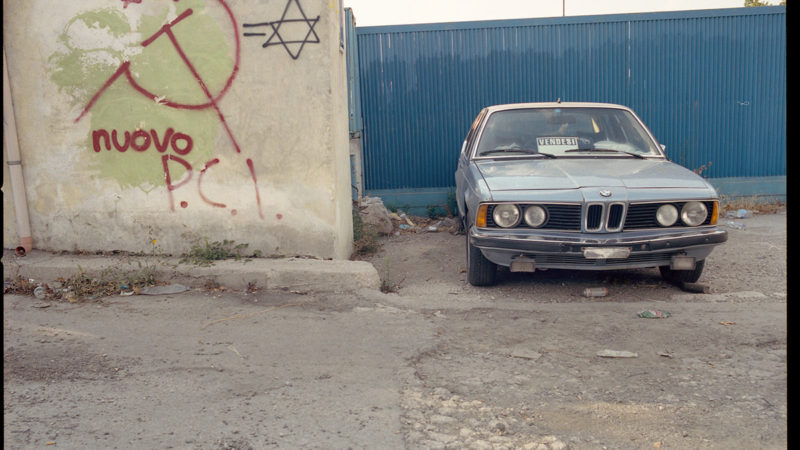 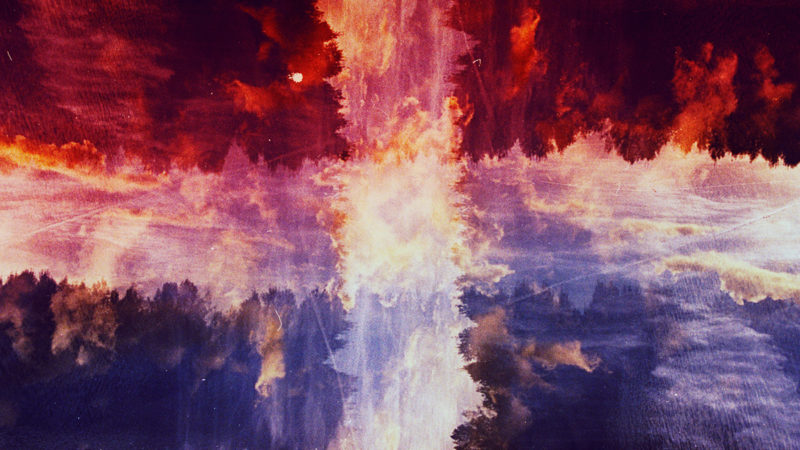 Hi Sergey, tell us something about yourself.
I am photo artist from Minsk widely known in narrow circles under the pseudonym Line.

I show you my seas of ellipsis and oceans of sunsets on the ragged ensign of youth.

Perhaps this is something about dreams and music, about juvenility and beauty inside and around, about sincerity and environment, about loneliness and anger, about love and passion, about insecurity and invisible worlds, but none of that for real.… Continue reading 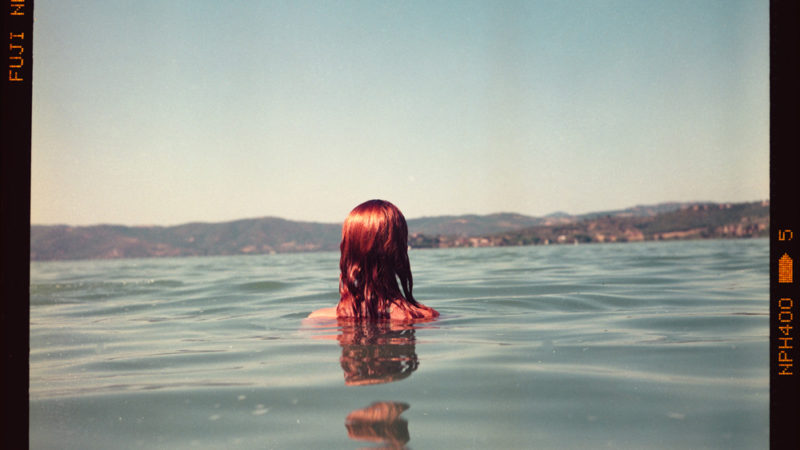