Tell us about your serie “West Land”.
The serie was shot in ten days, in august 2018. That was the second time I was travelling to this part of the USA, the first time was in 2014. I think that it reflects the fascination I always had for this part of the country, that’s referring for me to a lot of movies and books I read as John Fante’s for example.
As it was the second time I was travelling there, I knew exactly what I was looking for, it was a very productive experience. I’d never stop to be amazed buy the color palette of the natural lights and the beauty of the landscapes i found along the way. 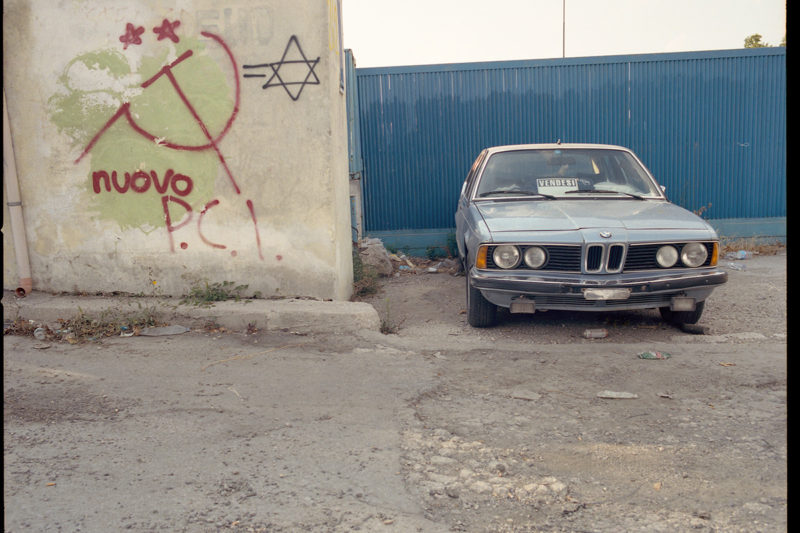 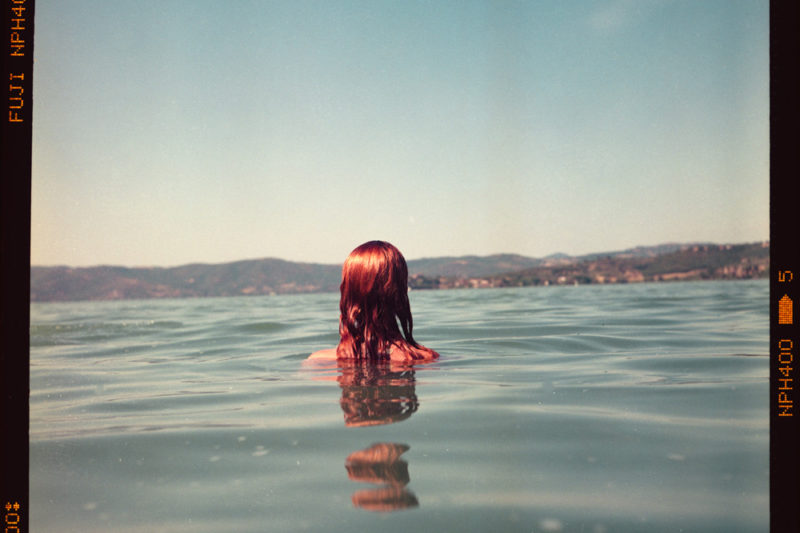 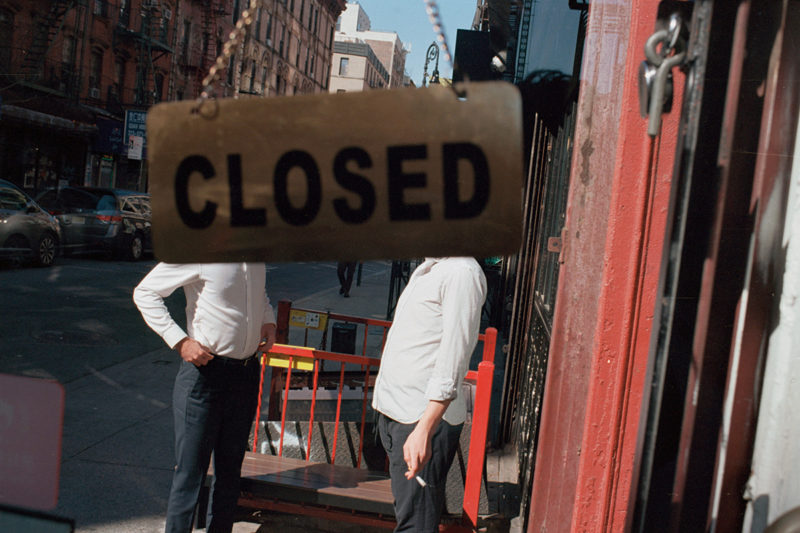 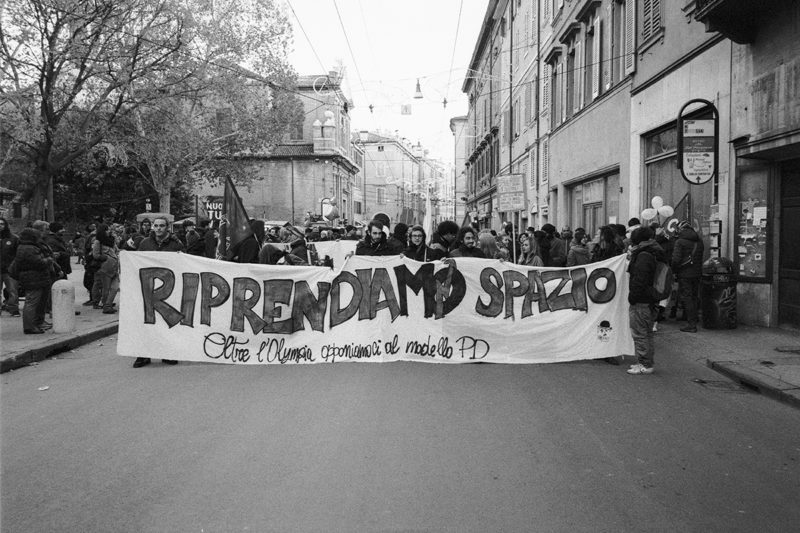 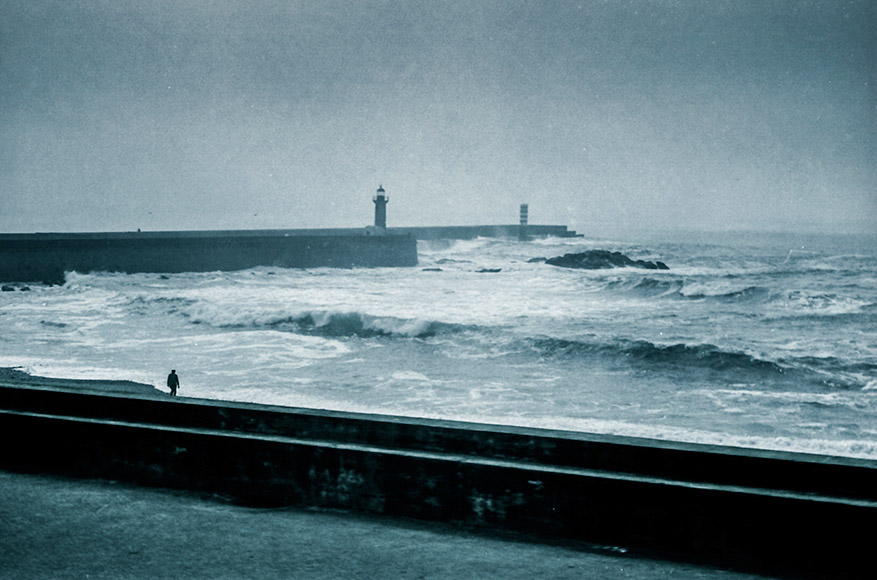 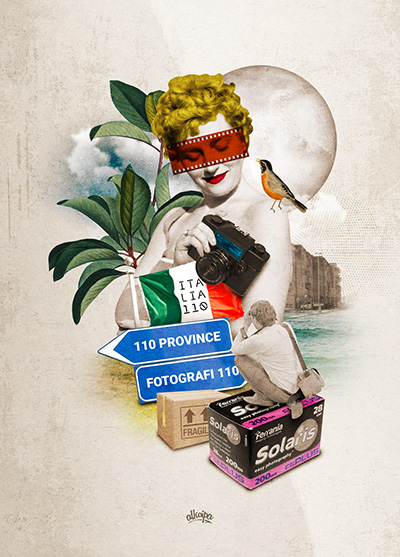 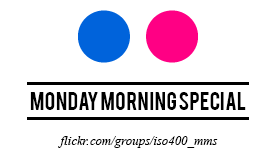 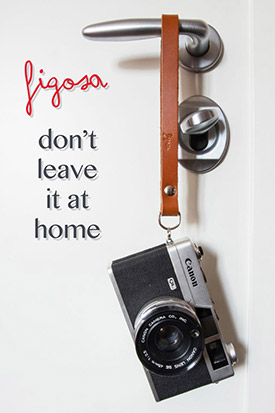 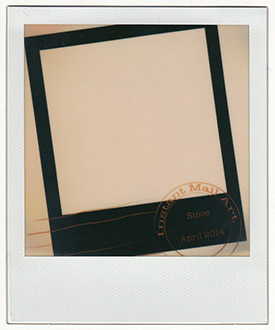